Martin Odegaard got off the mark for Vitesse Arnhem today, bagging a stunning free-kick in a 2-1 win over FC Utrecht.

The 19-year old was sent on loan to Heerenveen in the Eredivisie for 18 months and is playing in the Dutch top flight once again with Chelsea’s partner club.

And today the Norwegian scored his first goal for Vitesse, notching what proved to be the winner. Odegaard fancied his chances from a free-kick in the 64th minute and curled the ball right over the wall and into the top bins with his trusty left peg.

Do not fool yourself with the thought that a bad transfer destroyed Martin Ødegaard’s promising career, cause he’s still just 19 years of age, freakin’ good at football and ready to take the world by storm. pic.twitter.com/bTQkxjq2nH

That’s how you open your account for your new employers. Odegaard will hoping this really kickstarts his stint with Vitesse after a relatively slow start. 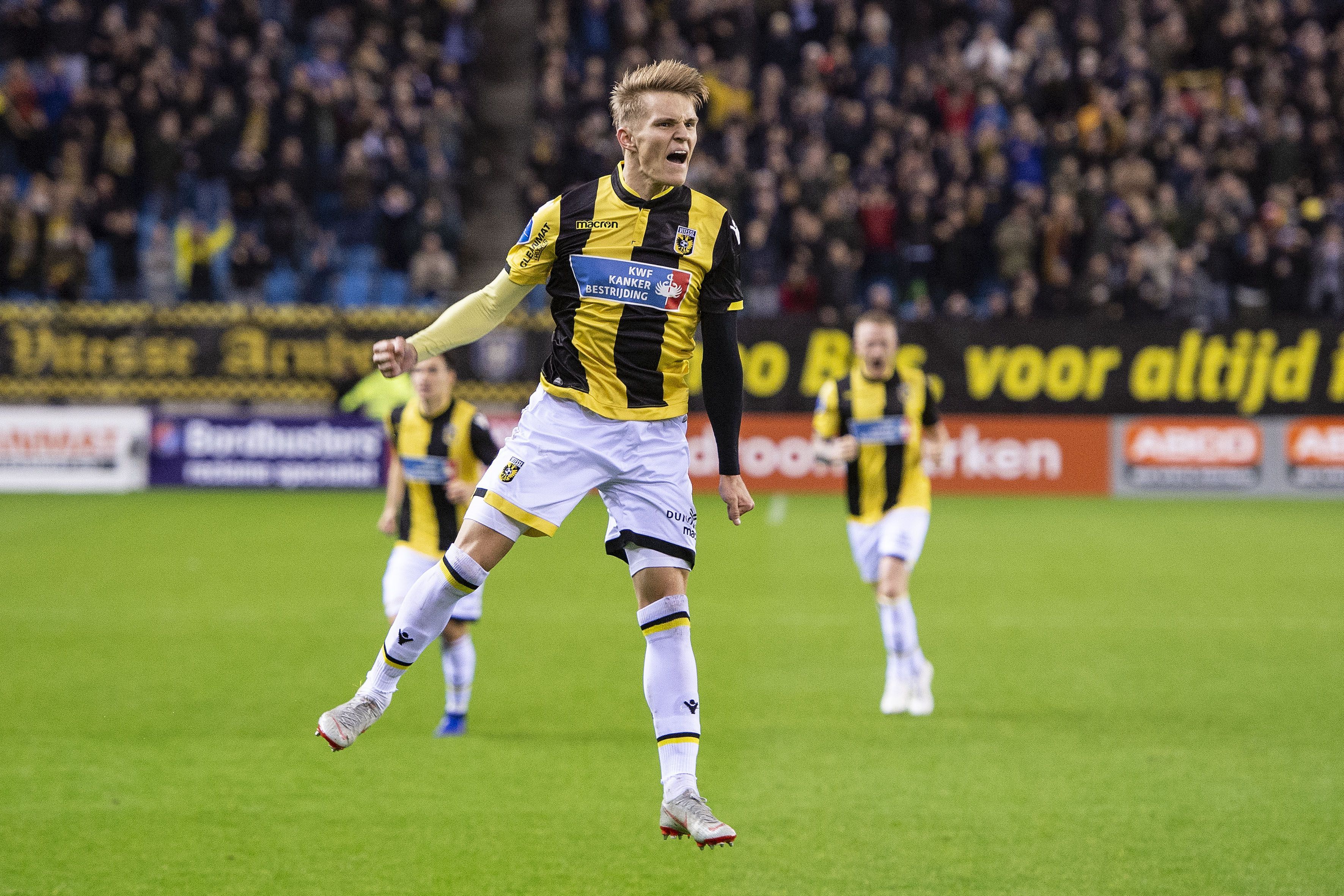 After struggling for game-time at Los Blancos, making just two appearances for the first-team and predominantly playing for the club’s Castilla side following his big move from Strømsgodset, Odegaard was sent out on loan in January 2017.

He made a decent impression for Heerenveen in his stint there and then returned to Real Madrid for pre-season this summer.

They had a good look at him but after he entered the fray after half-time against Manchester United in a friendly over in the United States, he was hauled off in the 77th minute after just 31 minutes on the pitch. 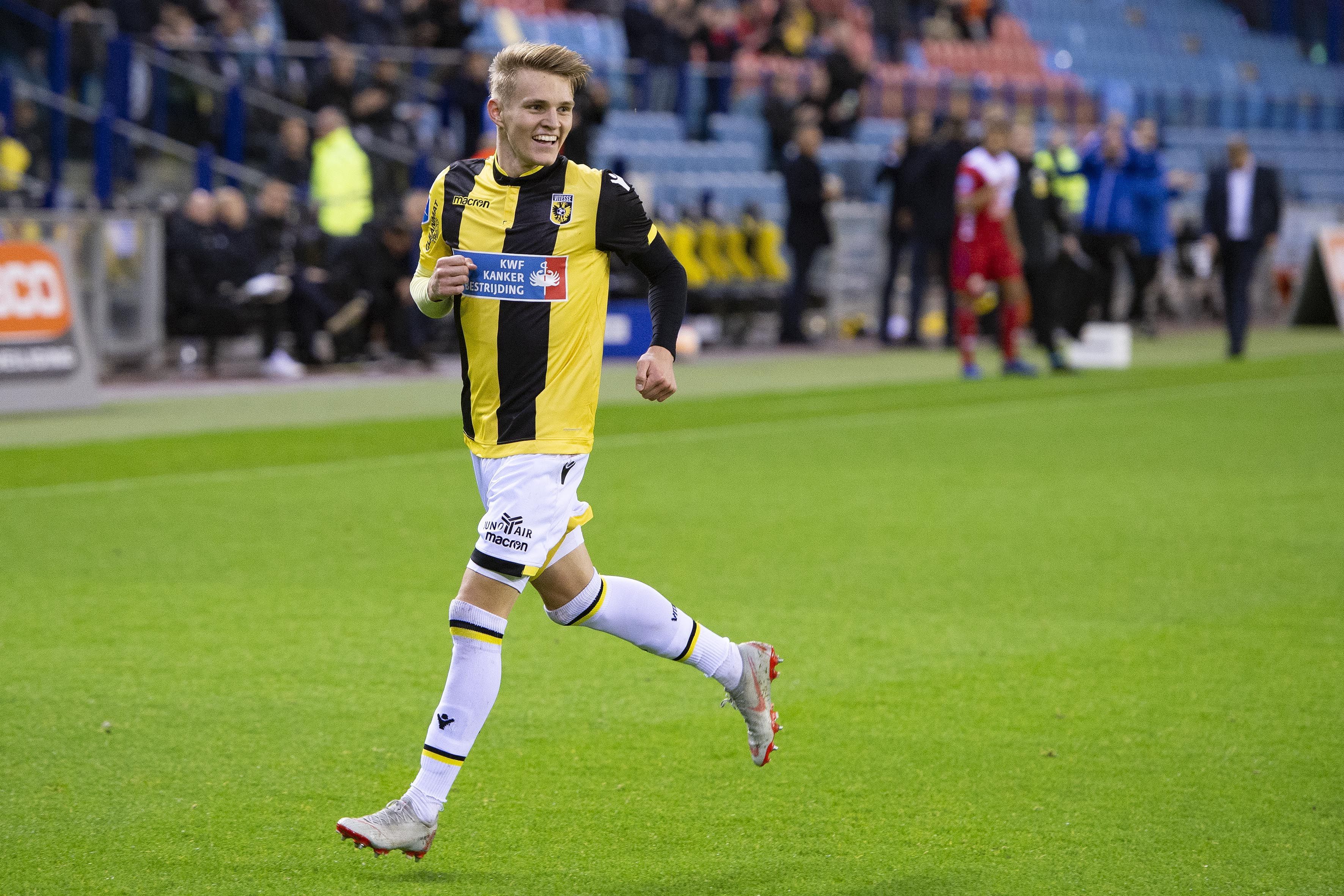 So far, Odegaard has made nine appearances for Vitesse and finally got off the mark on Saturday. Leonid Slutsky’s side currently occupy sixth place, which is where they finished in 2017/18.

Ballon dOr Rankings After Half The Votes Are Very Interesting