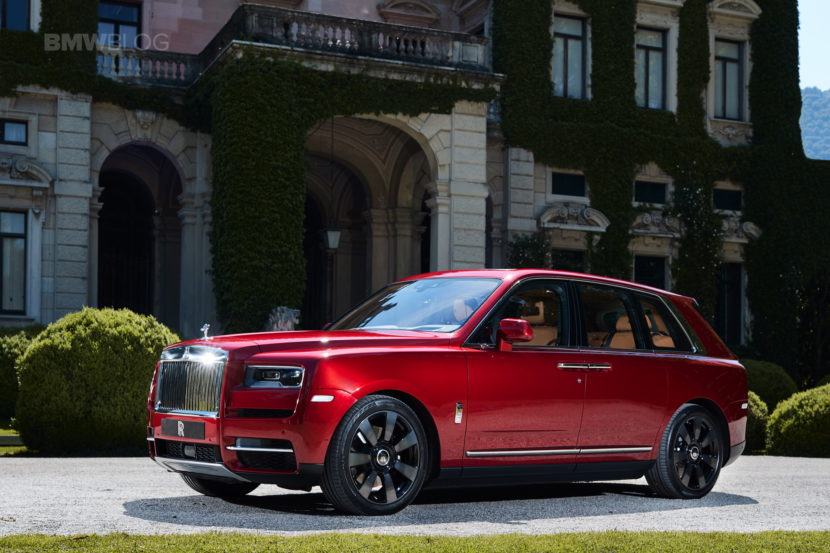 Many fans of BMW and Rolls Royce were rather upset when they learned the famous Double-R brand would be making an SUV. Putting the term ‘Utlity’ next to a Rolls Royce seemed a bit heretical to purists. However, since the Rolls Royce Cullinan, the brand’s first SUV, has been released it’s clear just how fitting the Cullinan is for the brand. It’s exactly as the brand claims — Effortless, Everywhere.

In this new video from Doug DeMuro, we take a look at the Cullinan and its almost dizzying array of interesting luxury features.

From the outside, the Cullinan seems massive and imposing. DeMuro is a tall guy and he still seems small by comparison. It’s a large car. On the inside, it’s also quite a lot larger than any other Rolls, being that the Cullinan itself is a lot larger than the rest of the Rolls Royce lineup. However, at least from the front, it doesn’t seem as posh or as luxurious as something like the Phantom. And that’s by design, as the Phantom is supposed to be the flagship of the brand. 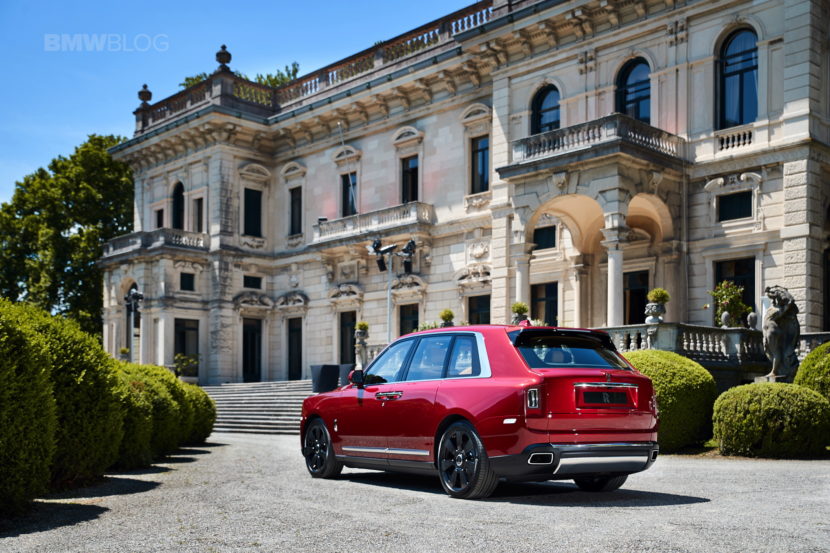 In the back, though, it’s every bit as luxurious as every other Rolls Royce. It features power fold out screens and tray tables from the front seatbacks and the same automatic buttons for the rear doors and headrests. However, it also comes with a new and interesting features, which is the ability to power fold the rear seats down from the rear seat. Because there’s an option to seal off the rear cabin from the trunk, with a glass partition, Rolls wanted to give rear seat passengers the ability to access something from that cargo area. So they can power fold the rear seat that isn’t in use and gain access to the trunk. Pretty smart, actually.

Another really interesting feature is its ability to transform its load floor. While power folding rear seats is nothing new, the ability to press a button and have the load floor lower and raise is. So if you have an especially large item, you can lower the trunk floor for a bit more space. But if you need a flat load floor to push a heavy item further into the cargo area, with the seats folded down, you can press the same button and the trunk floor will rise to create a flat floor. It’s really quite clever, actually. 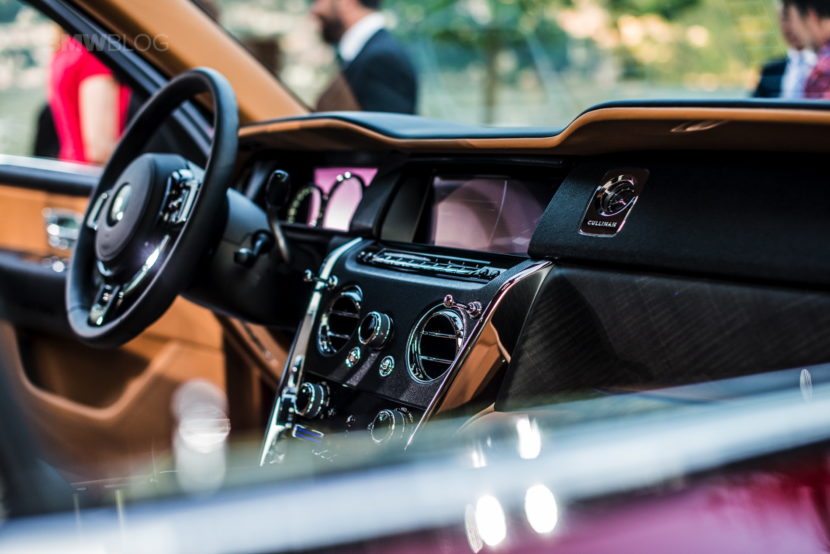 There’s plenty more but you should watch the video, as it goes into much further detail. The Rolls Royce Cullinan really is a special car, a unique SUV experience from the most unique automaker on the planet.

This Slow-Motion Hummingbird Video Was Shot on the iPhone

Well That Was a Big Twist

This Slow-Motion Hummingbird Video Was Shot on the iPhone