Tony Bellew has refused to rule out the possibility of entering the UFC after his forthcoming fight with Oleksandr Usyk.

Speaking to Oddschecker and William Hill, the 35-year-old former WBC Cruiserweight Champion revealed his love for the mixed martial arts promotion and hinted that his future could be in the UFC. 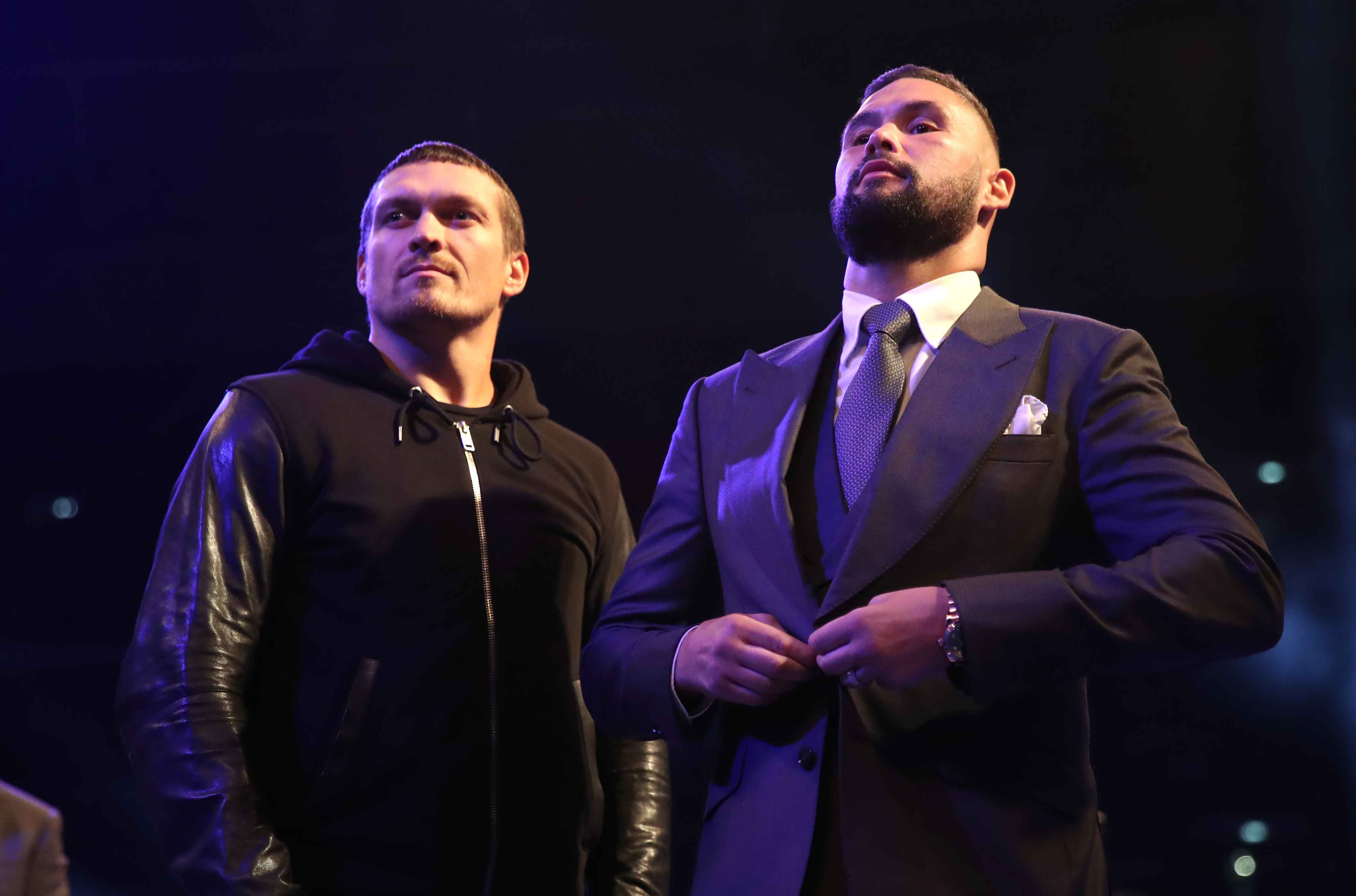 “Could I see myself doing anything in that world, that realm? Yeah. ‘Cause I love it so much,” he said.

“I must admit I do love MMA, I do love the UFC and the way they’ve built it — it’s a fantastic brand. Dana White has done an unbelievable job growing the UFC to what he has.

“It’s now a billion dollar organisation, it was bought for over four billion by IMG, and they’re a mega organisation.

“That’s all down to Dana White and the Fertitta brothers.”

The Liverpool-born boxer has been in contact with former UFC Middleweight Champion Michael Bisping earlier this year, showing his commitment to enter the octagon if he ultimately makes the switch.

For now, Bellew has his focus set on the 31-year-old Ukrainian boxer, who he fights tonight at the Manchester Arena.

“I’ve got a task ahead of me on November 10th — that’s what I’m focused on just now,” he explained.

“I’m retiring from ‘boxing’ on November 10th. What happens after that? I don’t know.”

@TonyBellew! Don’t let him get in a rhythm and work his body when you can :punch: Get behind him and catch it on @SkySports Box Office
– Anthony Joshua (@anthonyfjoshua) 10 November 2018

Who will win out of Bellew and Usyk?

Let us know in the comments.

Adnan Riaz is a journalist for SPORTbible. He studied for a B.A. in History at the University of York and followed it up with an M.A. in Multimedia Journalism at MMU. Before he started writing about sports, he spent over four years in the gaming press. He has worked for several publications, including Hardcore Gamer, LADbible and the Manchester Evening News. Follow him on Twitter to find out what he is working on next. Got a story tip for Adnan? Email him: [email protected]

The Premier Leagues Most Unpopular Club, According To Study