Lionel Messi and Cristiano Ronaldo have put in brilliant performances for Barcelona and Juventus respectively.

However, the stat difference between the two five-time Ballon d’Or winners couldn’t be any clearer.

In this season alone, the Barcelona captain has scored 29 times compared to the Juventus ace’s 17.

Messi has also assisted 14 times and has had 89 key passes, which trumps Ronaldo’s seven assists and 44 key passes.

When it comes to dribbling, the 31-year-old Argentine star has 96 compared to the 33-year-old Portuguese footballer’s 33. 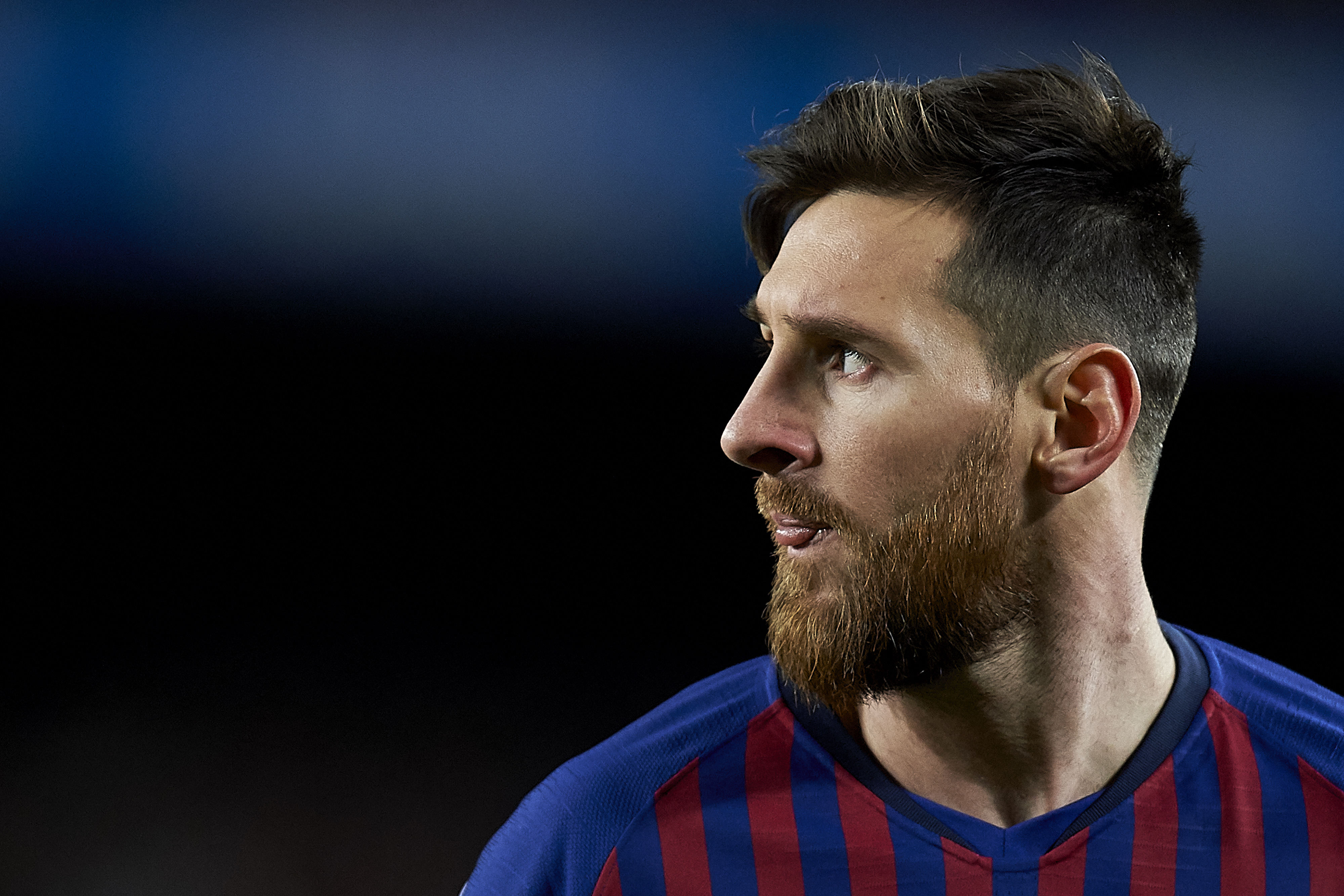 Oh, it’s worth remembering that the Argentina captain was out of action for three weeks when he picked up an injury earlier in the season.

While it would be harsh to criticise Ronaldo’s impact in Serie A since his arrival last summer — he has already won the Italian Super Cup with Juventus — his stats from last season once again highlighted the difference between him and Messi.

The Barcelona talisman scored 34 times, assisted 12 and had 87 key passes, while the Juventus forward found the back of the net on 26 occasions, registered five assists and had 38 important passes.

Meanwhile, Messi had 185 dribbles and 22 MOTM awards, with Ronaldo having 31 and seven in each category respectively. 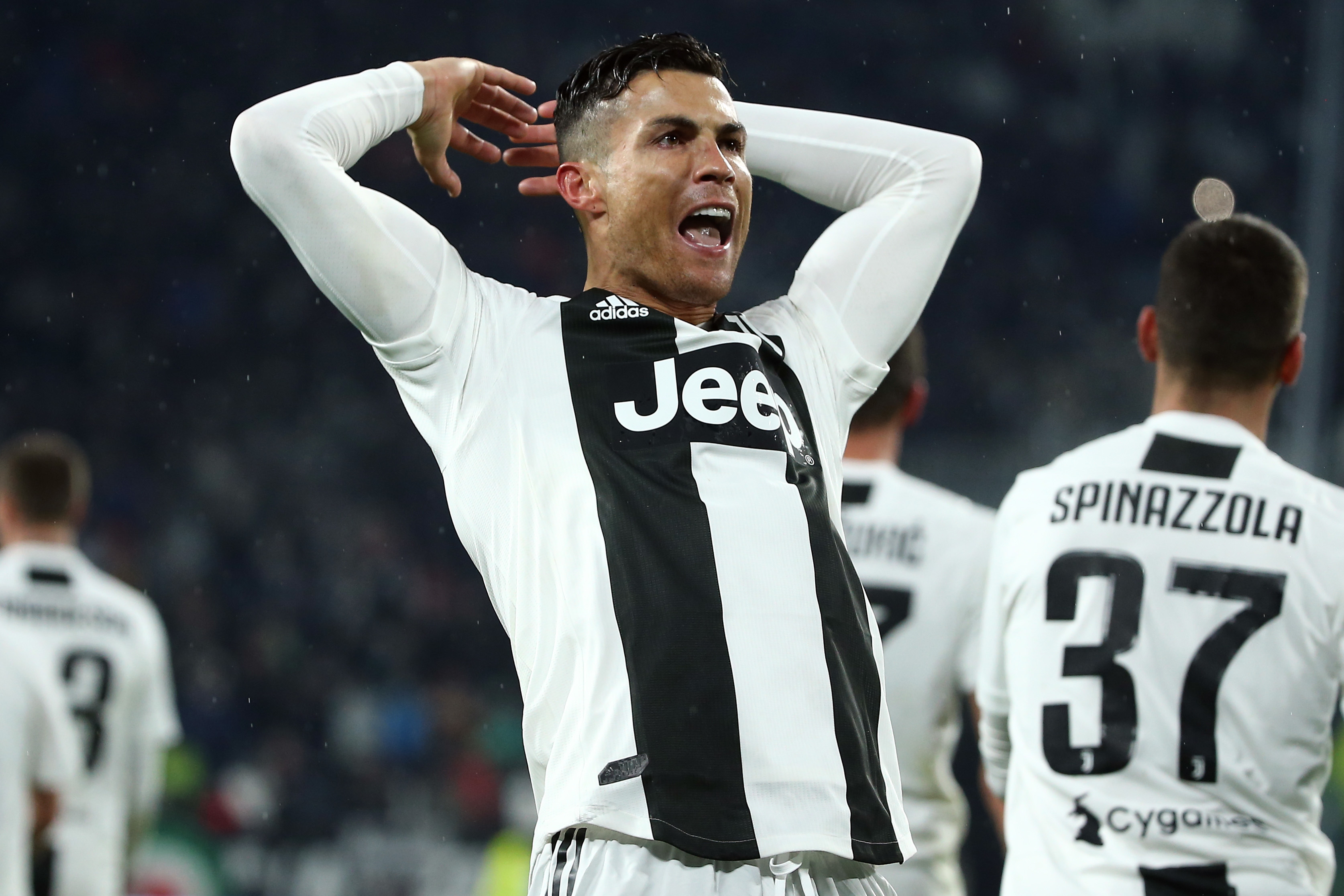 Barcelona faced Valencia on Saturday at the Nou Camp and walked away with a point thanks to a Messi-inspired performance.

However, Messi would pull Barcelona back into the match after he scored a penalty in the first half. He would follow it up with an absolute peach of a strike in the second half.

Messi, who has once again reached another impressive feat this season, picked up a knock in the match, though it might not rule him out of the Copa del Rey semi-final first leg against Madrid on Wednesday.

“I imagine that he can’t be too bad,” Valverde said. “We’ll wait to see what the doctors say, then evaluate things based on that.”

Lionel Messi was out for three weeks through injury. :goat:

How far will Barcelona progress in the Champions League this season?

Let us know in the comments.