British aerospace company Rolls-Royce is developing a personal electric flying vehicle that it says could be on the market by the early 2020s.

The company revealed the concept at last weekend’s Farnborough International Airshow, where it said it was looking for strategic partners to help it realise its vision for electric vertical take-off and landing (EVTOL).

Rolls-Royce already has vertical take-off and landing technology needed to realise its concept vehicle, but this is currently based on the company’s M250 internal combustion engine. The company is developing this into a hybrid system.

“Electrification is an exciting and inescapable trend across industrial technology markets and while the move to more electric propulsion will be gradual for us, it will ultimately be a revolution,” said Rolls-Royce electrical director Rob Watson. 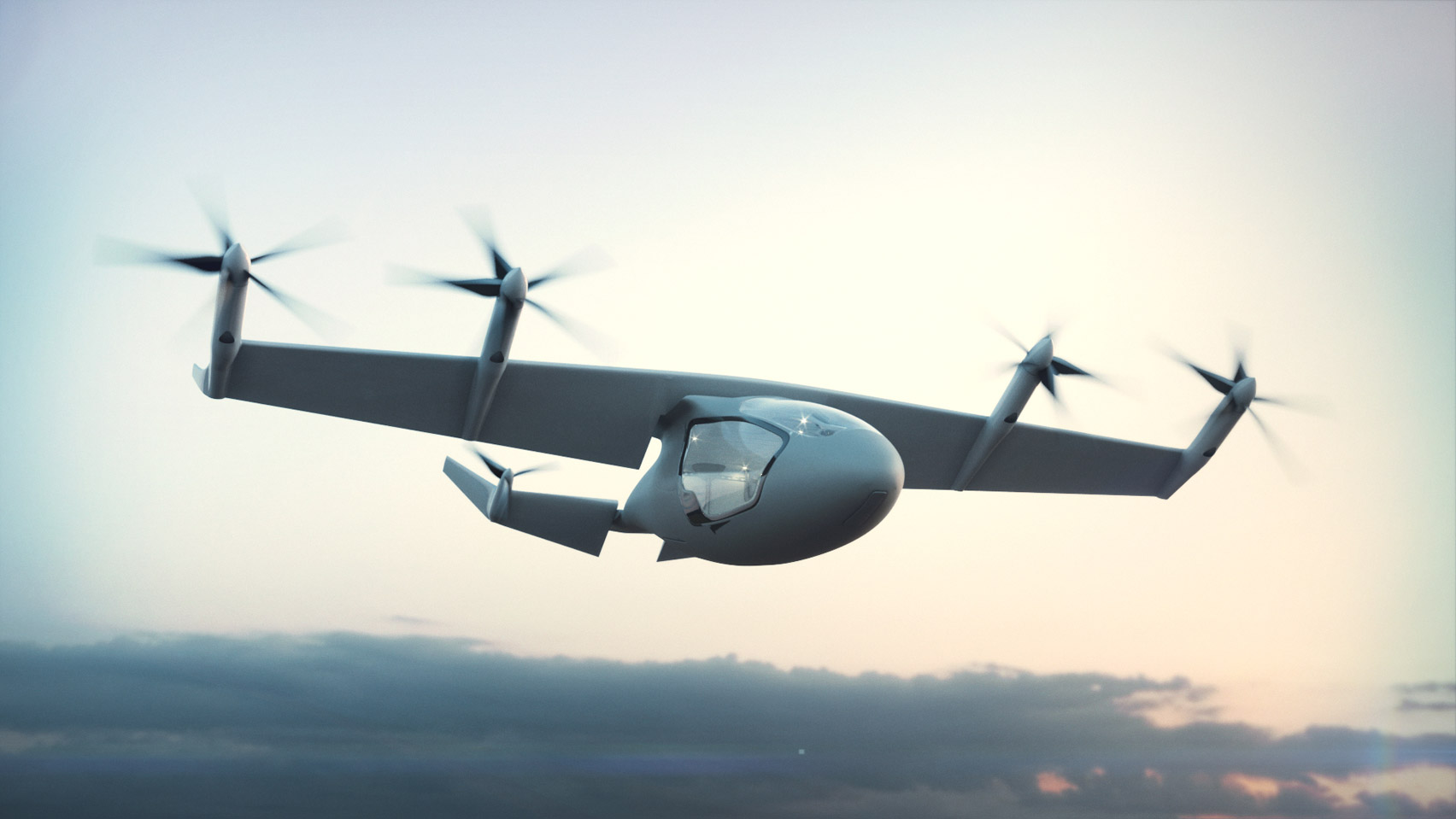 “Building on our existing expertise in electric technologies and aviation, Rolls-Royce is actively exploring a range of possible markets and applications for electric and hybrid electric flight,” continued Watson.

“We are well placed to play a leading role in the emerging world of personal air mobility and will also look to work in collaboration with a range of partners.”

Rolls-Royce — which makes engines for aviation and other industries, and is separate to the car brand of the same name — said its EVTOL concept could suit personal or commercial passenger travel as well as cargo and military applications. 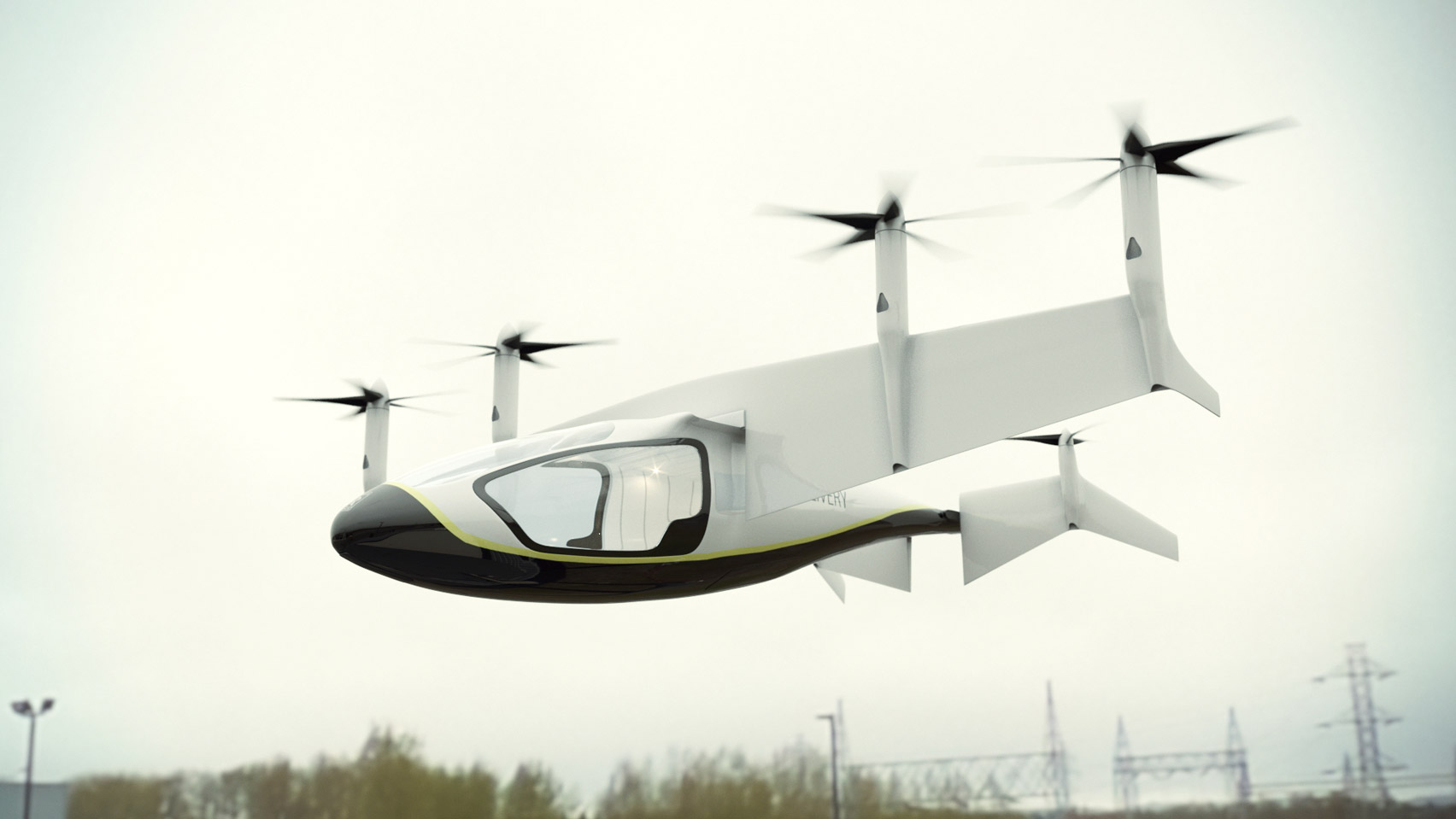 The vehicle can carry up to five passengers at speeds of up to 250 miles per hour. The present concept uses a gas turbine to generate electric power for the six propellers that carry the craft.

The concept vehicle looks similar to a helicopter, but in place of the large overhead rotor, it has wings. These wings are able to rotate 90 degrees, which is what enables the vehicle to take off and land vertically.

The wing holds four propellers that can fold away at cruising height to reduce drag and cabin noise, leaving two on the rear for thrust. 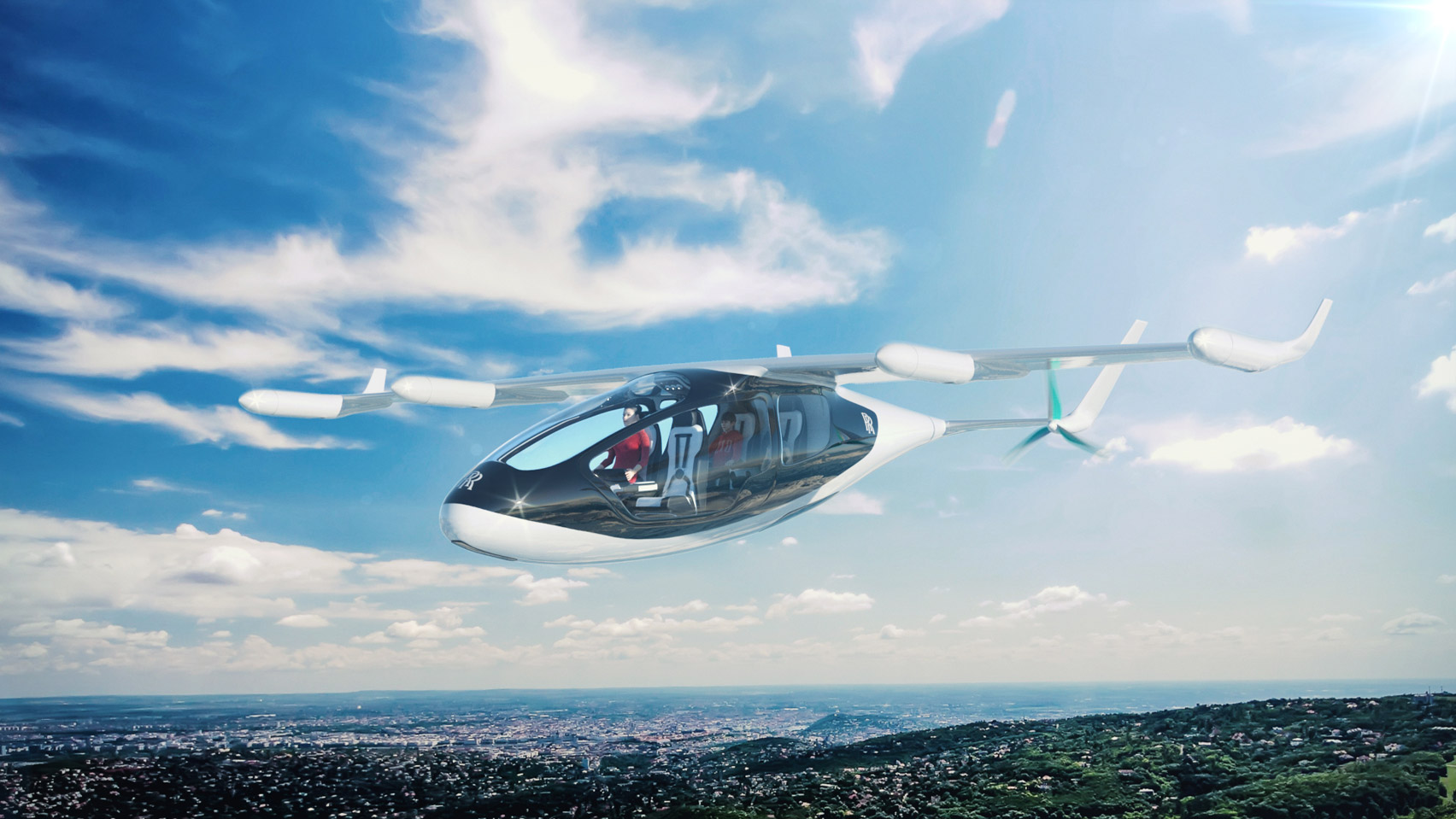 Rolls-Royce said that if the technology turned out to be commercially viable, it could be seen in the skies by the early to mid-2020s. It would integrate with existing infrastructure such as heliports and airports.

The company describes the M250 gas turbine that it is electrifying as a “highly successful” engine that has powered more than 170 different models of aircraft.

It said the electric VTOL market was emerging in response to road traffic congestion in big cities and described it as the “third generation of aviation”.

Momentum for flying vehicles — sometimes described as flying cars or passenger drones — has been building in recent years, with Uber developing concepts it can integrate into its ridesharing network and Airbus testing an autonomous version.

The Farnborough International Airshow is on in the south of England from 21 to 22 July 2018.

Taking the Robot out of the Human