Oleksandr Usyk has done it.

Tony Bellew is the latest victim on Usyk’s impressive record following victory in Manchester. The Ukrainian powerhouse is now 16-0.

He has also successfully defended his WBA (super), WBC, IBF, WBO and The Ring Magazine world titles, whilst putting a strong case for being the pound-for-pound king. 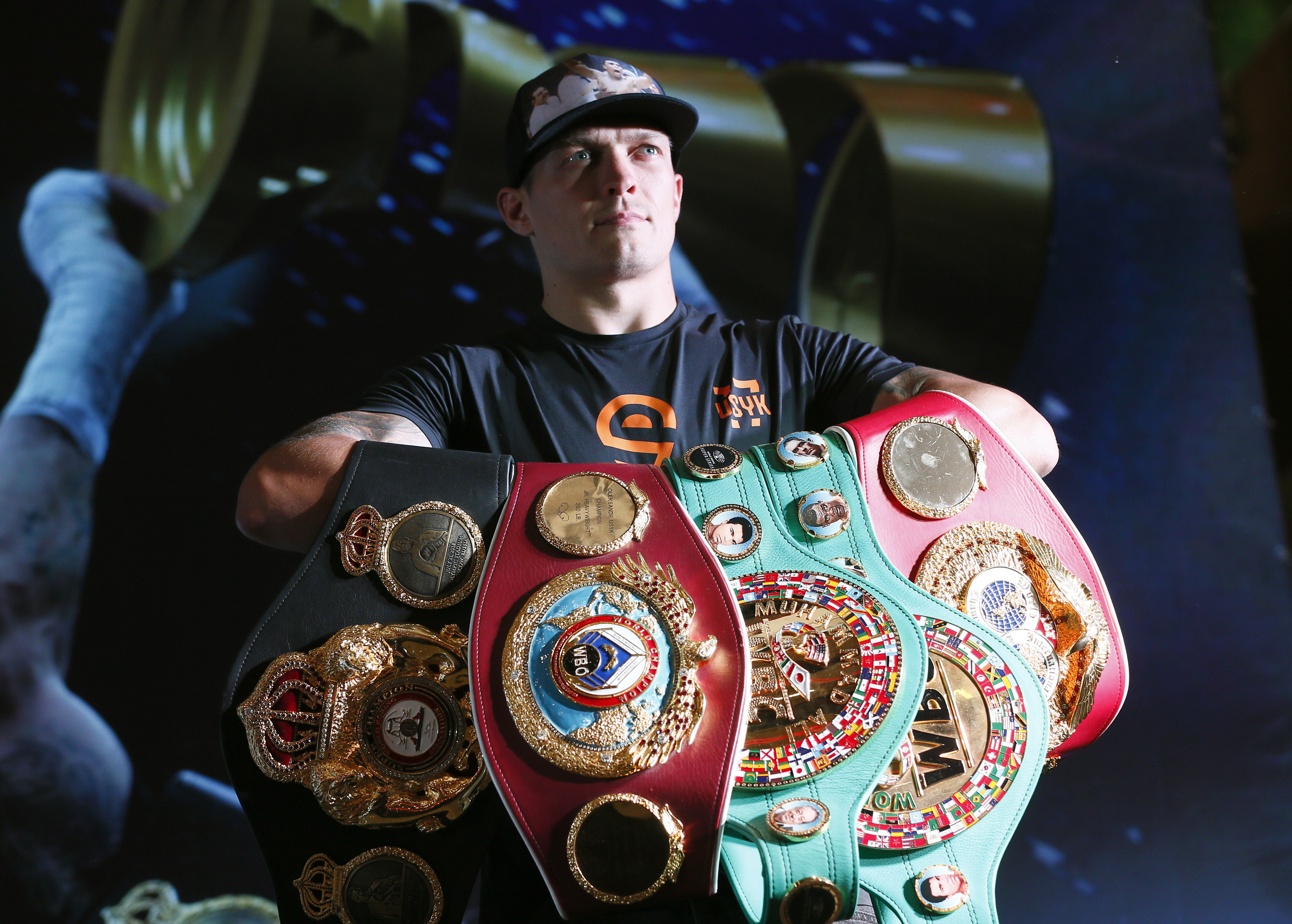 Usyk, who’s under the Matchroom promotional banner, has set his sights on a move up to heavyweight, targeting a fight against unified world champion Anthony Joshua.

Joshua, unbeaten in 22 professional bouts, carries the WBA (super), IBF and WBO world heavyweight belts and is still looking for a dance partner on April 13th 2019.

:one: Joshua and Wilder: “I like Joshua better because he doesn’t speak that much. I don’t like boxers that talk too much.”

:two: Wilder v Fury: “I wish that they both punch each other at the same time and fall down together!”

Could Usyk be opposite him at Wembley Stadium?

“I am on my way to the fight with Anthony Joshua,” Usyk said.

“My company which I belong to, K2 Promotions, has signed a co-promotional deal with Matchroom for several fights, and I think they did discuss this opportunity or are in the process of discussing at this moment.

“It’s not actually my responsibility talking on future fights, but I am confident that this fight is definitely under discussion.” 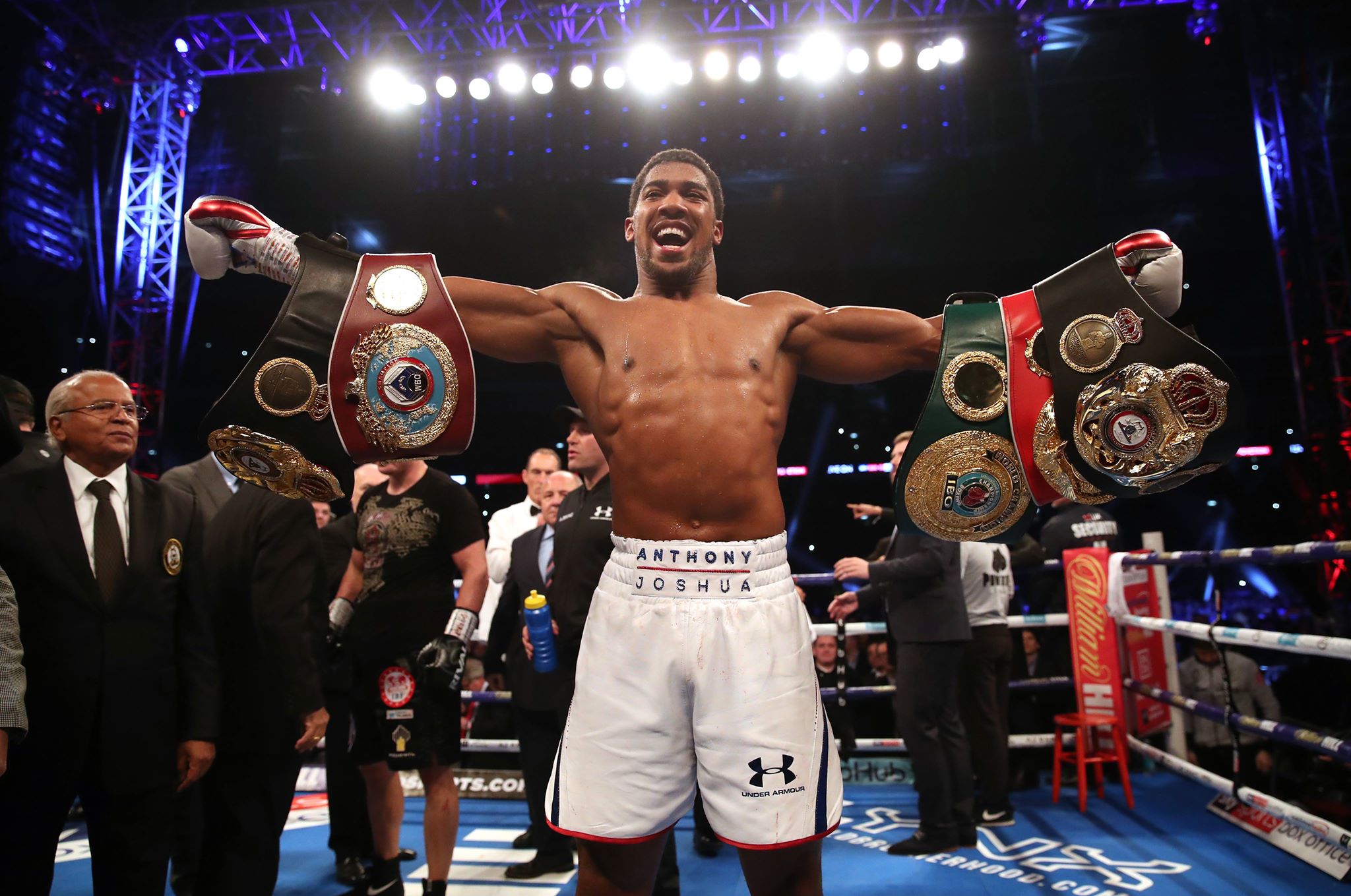 Usyk added: “I had a goal to become the undisputed champion in cruiserweight, and I achieved this goal.

“I am interested in the heavyweight division and I’ll tell you why: Many experts say that I shouldn’t go up in weight, that I’m too small for it.

“My size does not allow me to be victorious in this division. But all my life I have been hearing the skepticism that you should not do this and you will not succeed in this. But the Lord tests me and says, ‘Go Sasha, go.'”

Dillian Whyte is also in the frame to face Joshua, though his plans could be derailed if he loses to Dereck Chisora on December 22nd.

Deontay Wilder continues to be mentioned but a bout earlier in the year proved to hard to make.

Joshua vs. Usyk…? Watch this space.