Monday night was the perfect night for football in Manchester and it wasn’t even the fact that Liverpool dropped points against West Ham to put smiles on the faces of both their north west rivals.

It’s Vincent Kompany’s testimonial year for Manchester City and the club captain is putting it to good use with all the money made from the events going towards his charity ‘Tackle 4 MCR,’ which plans to ‘address rough sleeping and homelessness on the streets’ in the city.

Last night the who’s who of Manchester, including City fan Noel Gallagher, joined together for a gala dinner hosted by Gary Lineker to raise money for the charity.

Amongst the guests were Manchester United manager Ole Gunnar Solskjaer, enjoying the start to his spell in charge at Old Trafford that has seen him go the first 10 games unbeaten.

Solskjaer delivered the perfect message on the night to explain what it’s all about saying:

“Tonight isn’t about blue or red, it’s about Manchester.

“It is about raising money for people who are sleeping rough. I’ve been here in Manchester now for a couple of months and have been living in the city centre I have seen so many people sleeping over and it’s something we can all help out with.” 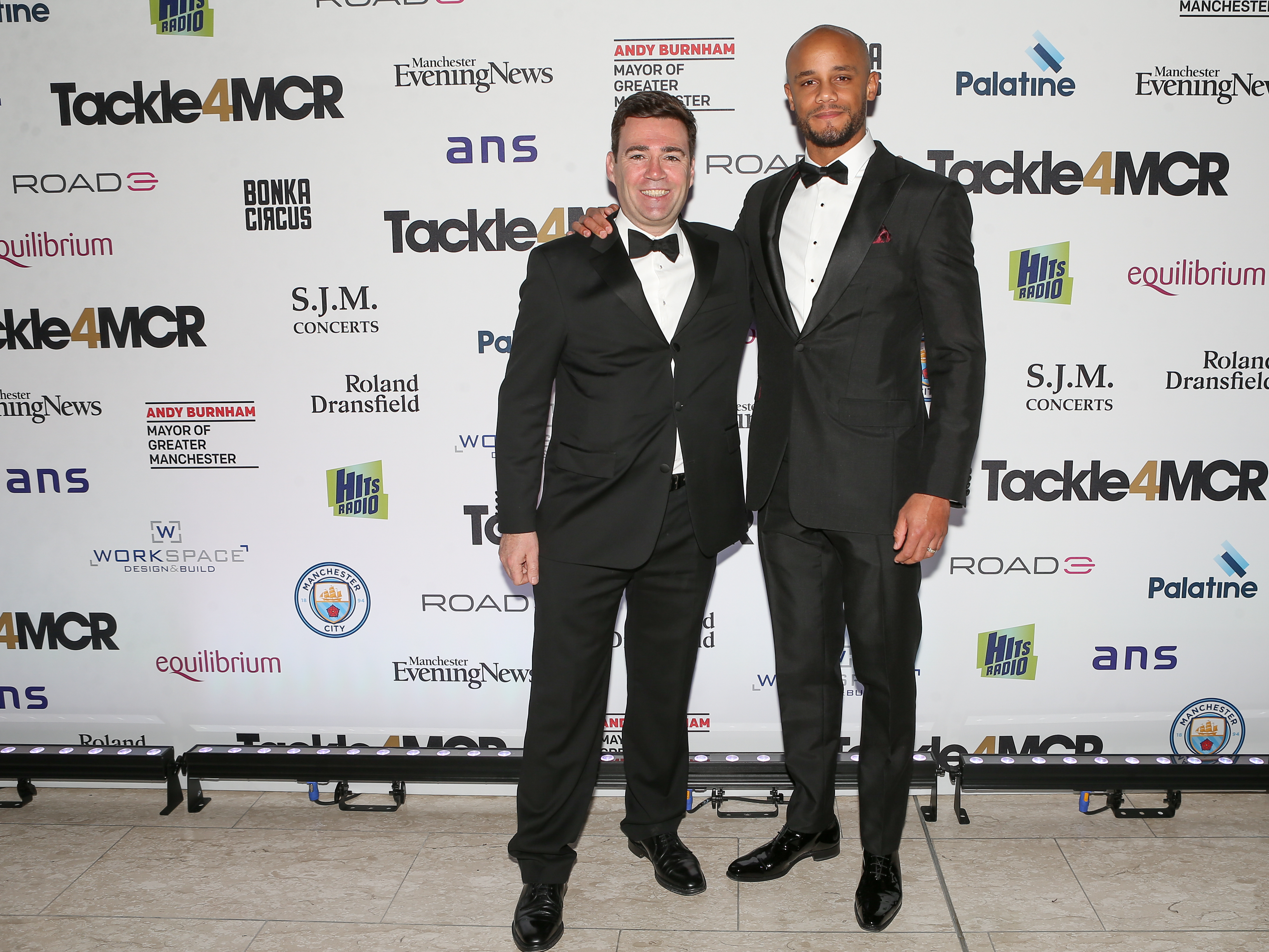 Speaking to the Manchester Evening News Kompany thanked the United boss for coming and for his words saying, “”I think it’s an absolute touch of class. Obviously everyone knows there is a big rivalry between both teams, it says a lot about this place if such big clubs can come together for a joint agendas in the future.

“I think it’s a necessity for this city, past the rivalry, that both the clubs decide on joint agendas to tackle issues.” 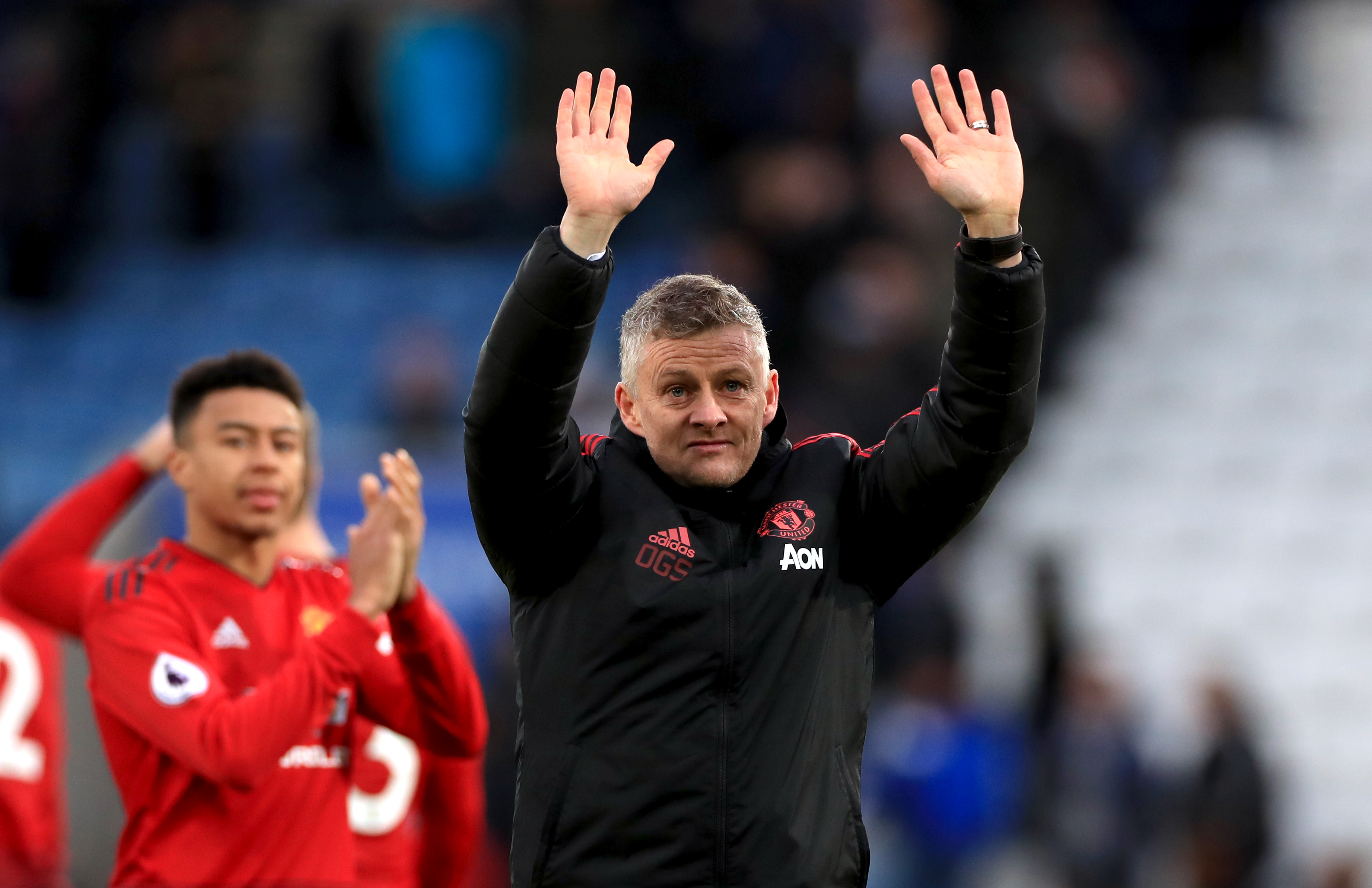 Solskjaer thanks the away fans after United’s win over Leicester on Sunday. Image: PA Images

Kompany has done a hell of a lot for the club he captains since joining from Hamburg 10 years ago, initially as a defensive midfielder for Mark Hughes’ side, and now it’s great to see him doing something for a city he clearly loves.

Both clubs will have been happy with Solskjaer’s contribution last night and that’ll be the same if United beat Liverpool on February 24th, never before has the city been so united when it comes to football.

Ryan is a writer for SPORTbible. He covers all sport from football, formula one, cricket, rugby, tennis, athletics, mma and wrestling. He obviously hates YOUR football team and has no interest in synchronised swimming.