Signed from feeder club Vitesse Arnhem for a fee of £8 million in 2013, only Gary Cahill, Cesar Azpilicueta and Eden Hazard have been at Chelsea longer than him, but the Dutch midfielder has made just two Premier League appearances for the Blues. 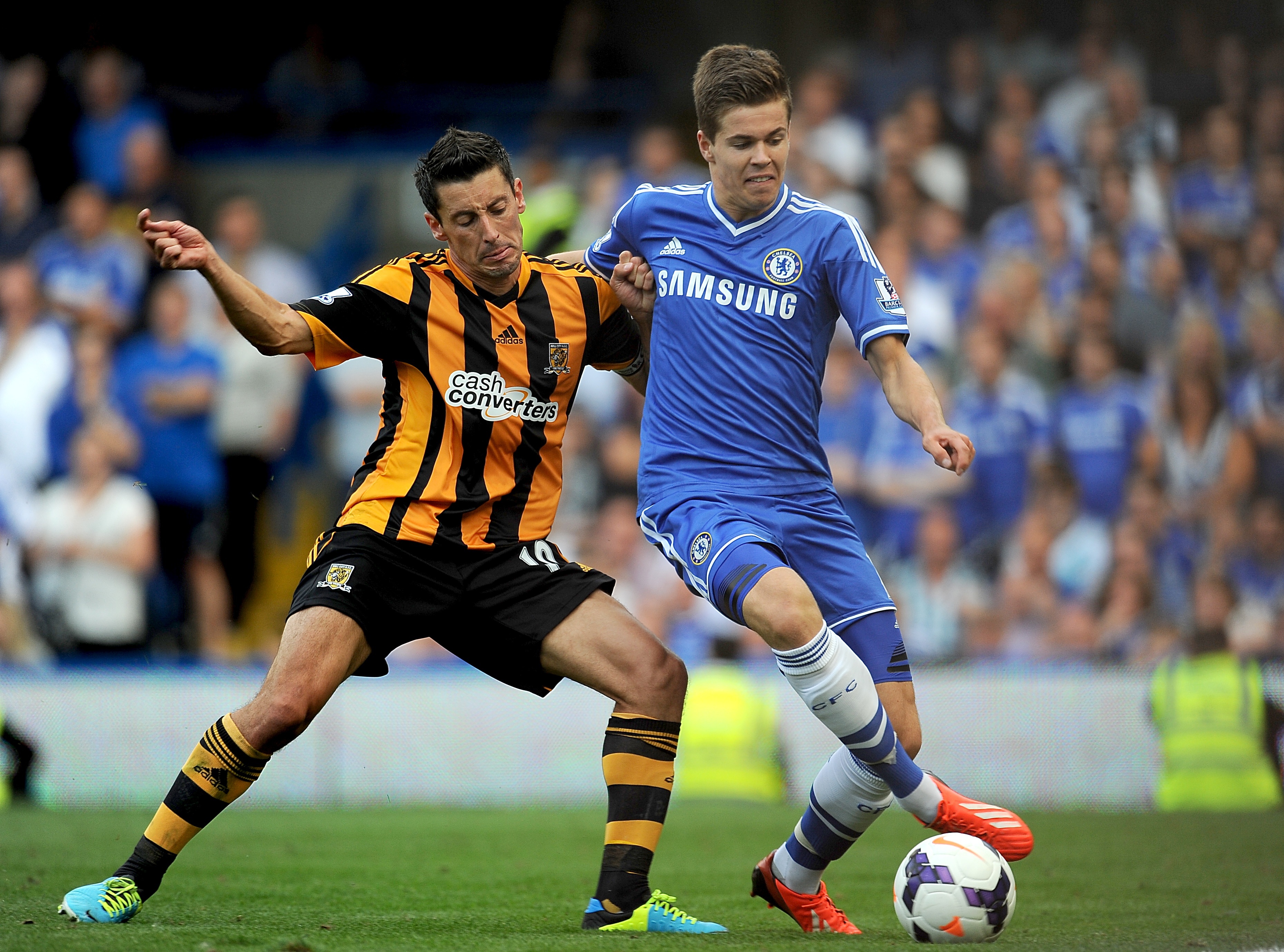 He’s been loaned out to AC Milan and Stoke City as well as PSV Eindhoven, where he spent the last three seasons and became a huge fan favourite.

Van Ginkel lifted two Eredivisie titles in his native Netherlands and proved his worth as a goalscoring midfielder by netting 31 goals in 64 games – including 16 in 33 last term as he captained the red and whites to the league title.

The Netherlands international was poised to join PSV on a permanent deal but suffered another serious knee injury and had to undergo surgery in July.

He’s been doing his recovery in West London and though he still likely has another month to go before he can join in first-team training, van Ginkel has replaced Cesc Fabregas in Maurizio Sarri’s Premier League squad.

Rate this highly! Marco Van Ginkel is a goal scoring midfielder who has never been given a chance at Chelsea, cannot wait to see if he can work his way into the first team https://t.co/n2JCesxysw

Chelsea have registered the forgotten man Marco Van Ginkel in the official Premier League squad for the rest of the season (Piazon mistakenly still there).

He could play a part in the latter end of the season once recovered from a knee injury..

Always thought he was an underrated player and very I’m lucky with injuries/lack of opportunities. Might be a useful backup once he regains his fitness.#CFC https://t.co/0mOBwbr08g
– ForeverBlue⁸⁴ :flag_black::flag_it: (@sazio1984) February 5, 2019

With the inclusion of Marco van Ginkel to the first-team squad, that now allows Ethan Ampadu to be used primarily as a CB for the rest of the season.

While there’s a fair few midfielders ahead of him in the pecking order, van Ginkel has been handed a lifeline. If he does manage to work his way into the first-team picture, it will be one hell of a story.